These paintings are original acrylic works that incorporate manipulated photo elements transferred to acrylic gel.  They evolved from my love of making collages.  Several have appeared as book covers. 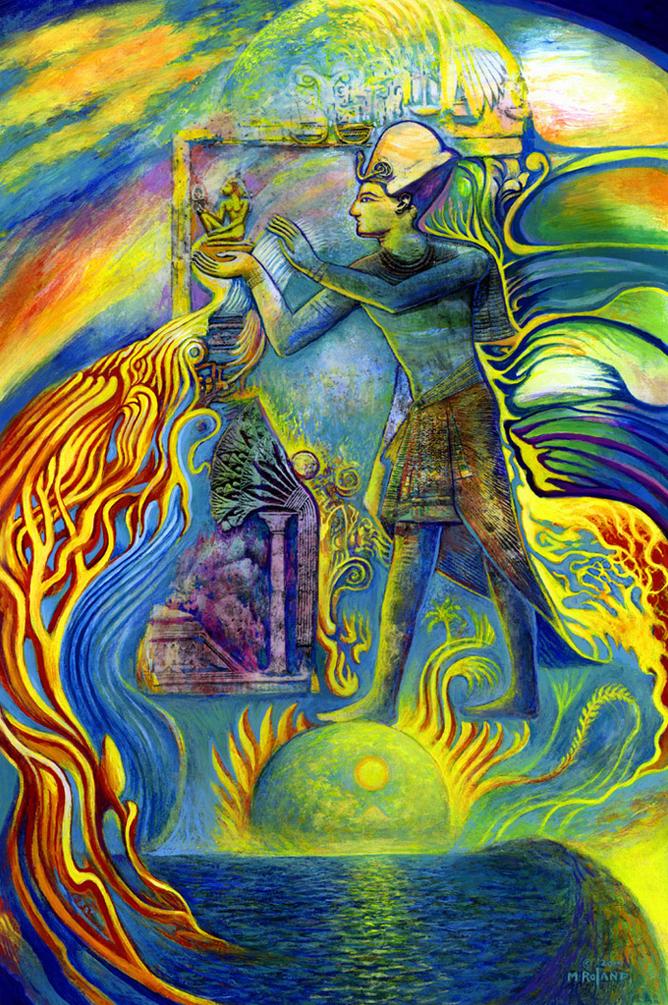 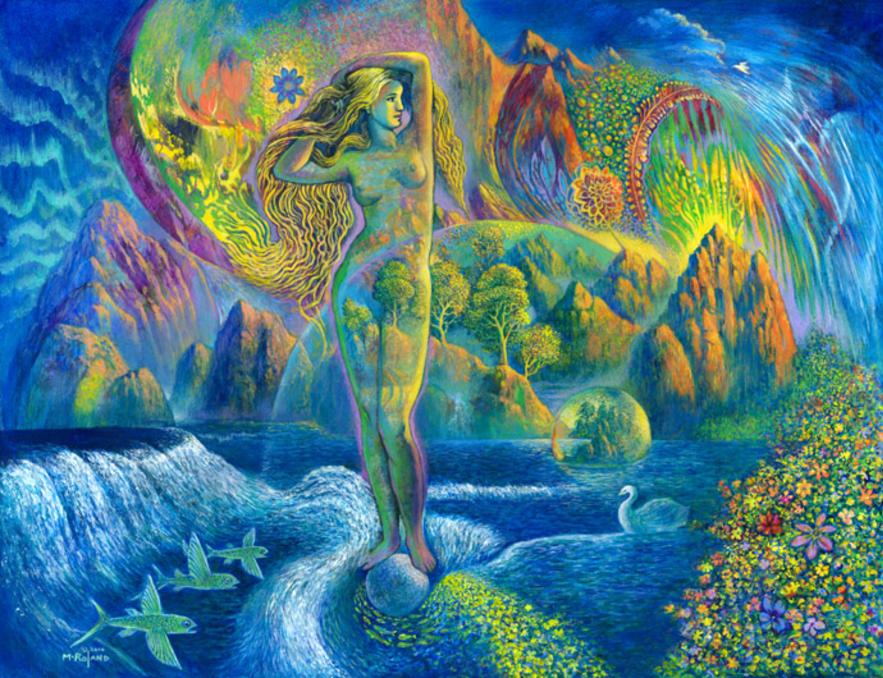 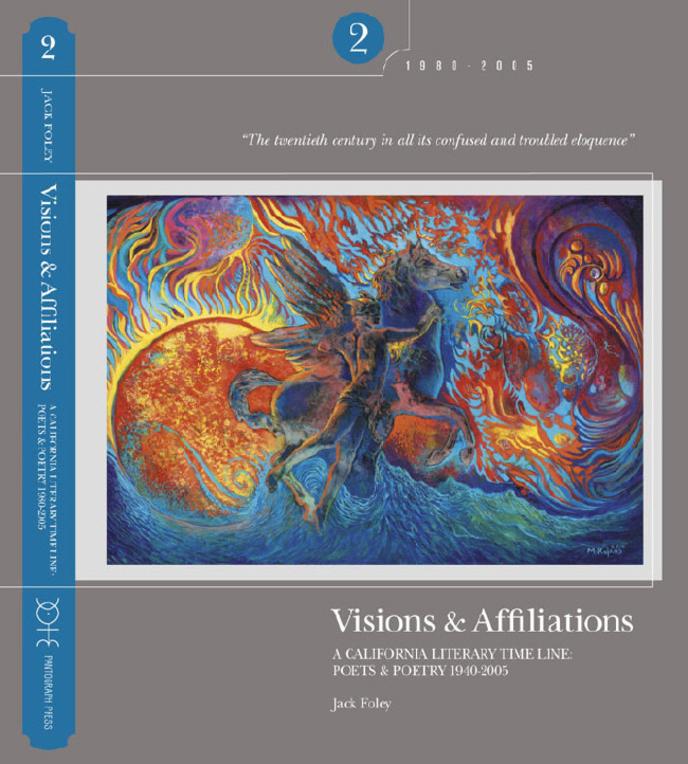 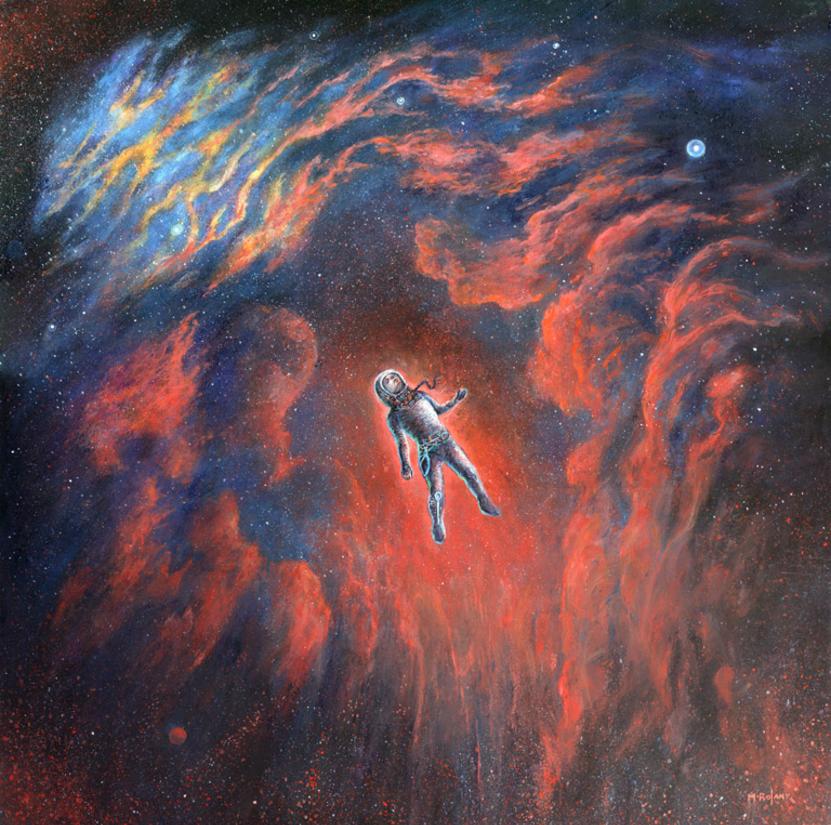 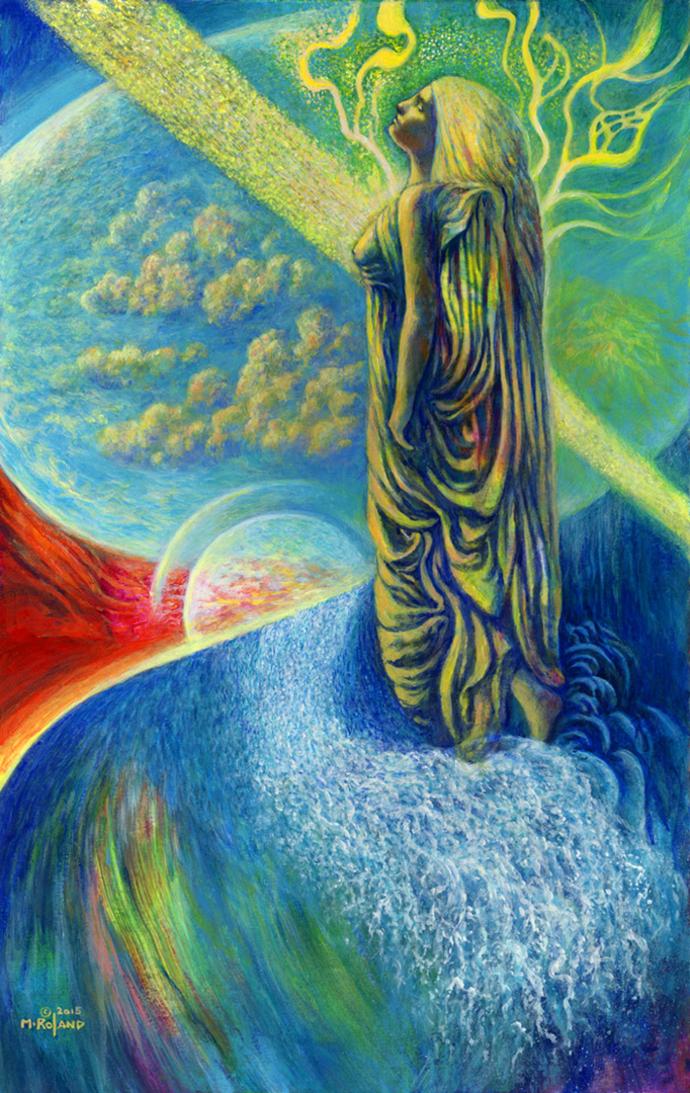 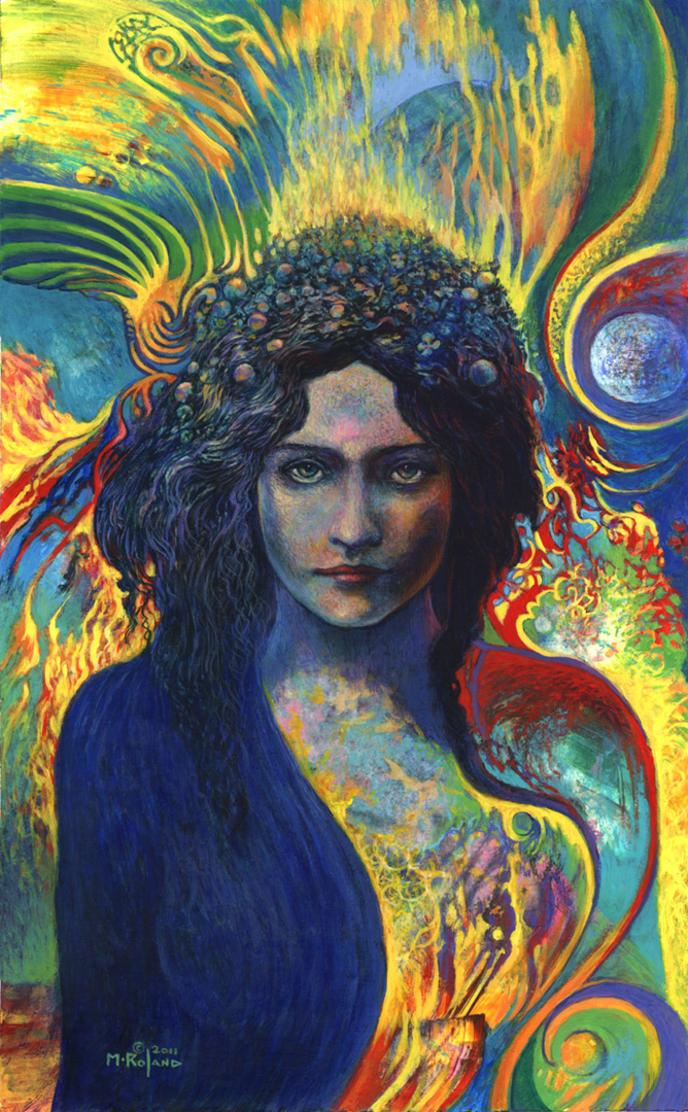 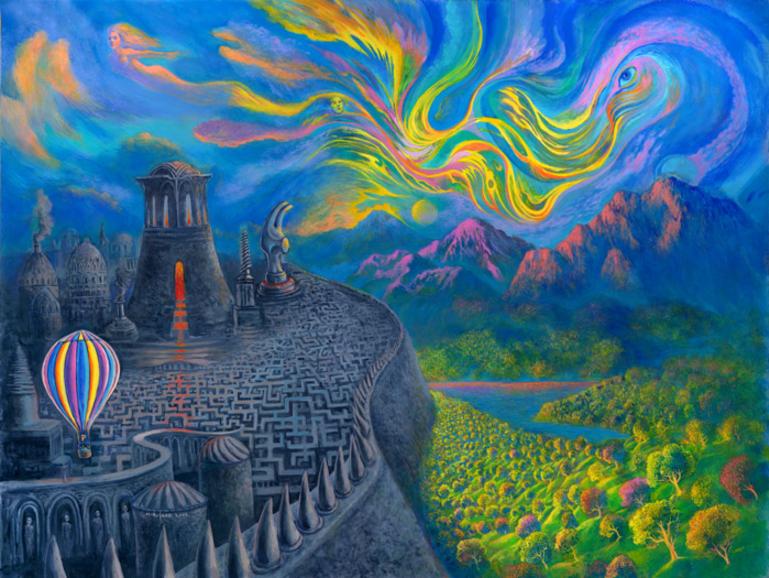 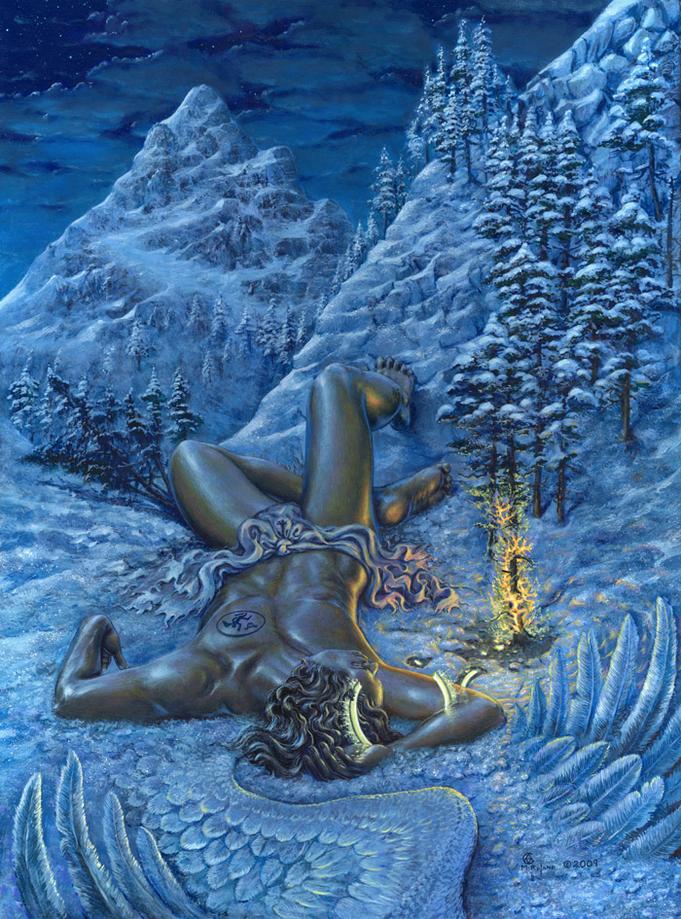 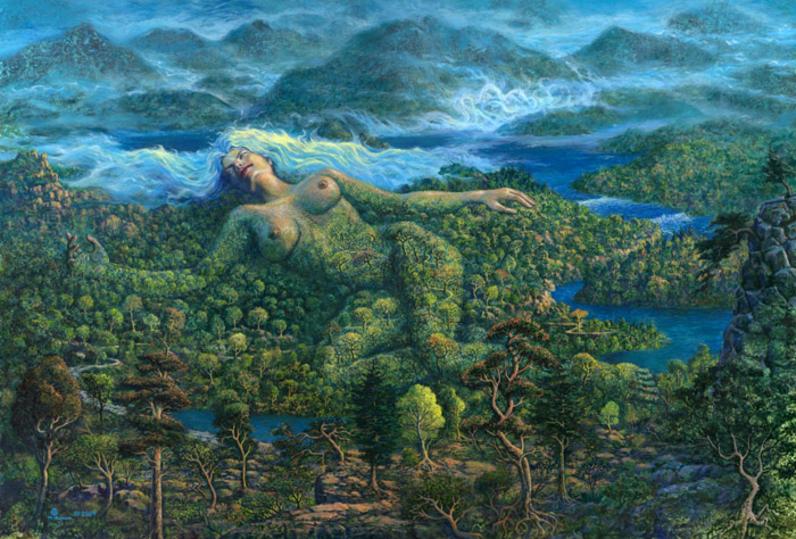 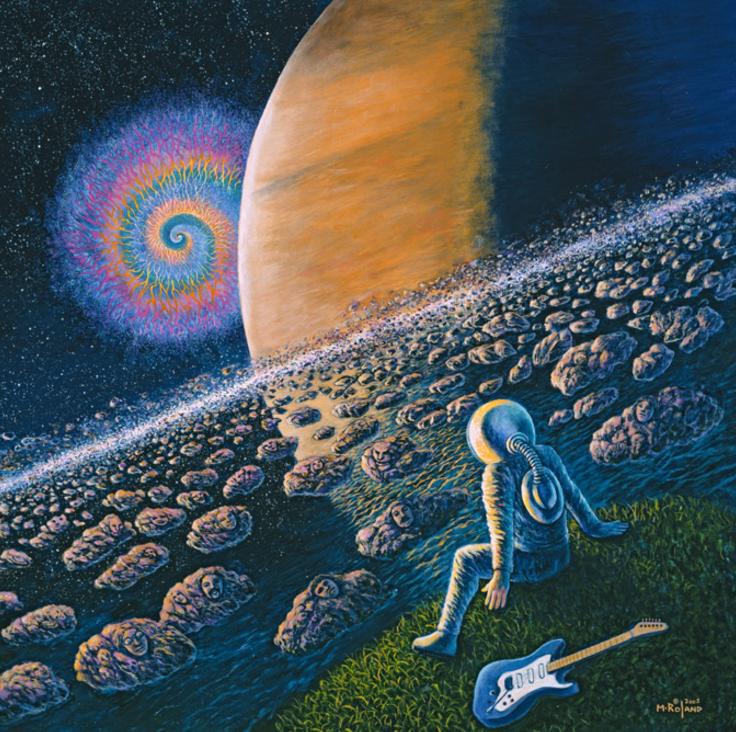 Everybody Wants a Way Out

This is the cd artwork for the Pillbugs album of the same name.  I also did the cd art for their album "Buzz For Aldrin."

Alan Clark and I have painted a series of "Fallen Giants", of which Dissent is one.  It was featured as a cover for Realms Of Fantasy magazine.

Riders on the Storm

a collaboration with Alan Clark

To Rise Again In Spring

​A collaboration with Alan Clark