Mark Roland has been creating visions of imaginary worlds since the 1970s, in the mediums of watercolor, oil, acrylic and etching.  Growing up in the San Francisco Bay Area, he worked as an illustrator and art director.  He initially found a receptive audience for his work in the field of Science Fiction and Fantasy.  Beginning in 1981 his paintings were shown at galleries that specialized in work of the Northern California Visionary Art movement.  A selection of his work from that period, is below Asunder.

For 37 years he has worked as a printmaker, mastering the traditional practice of intaglio etching.  This involves creating a design on a metal plate, and then making each print with rag paper and oil based inks. 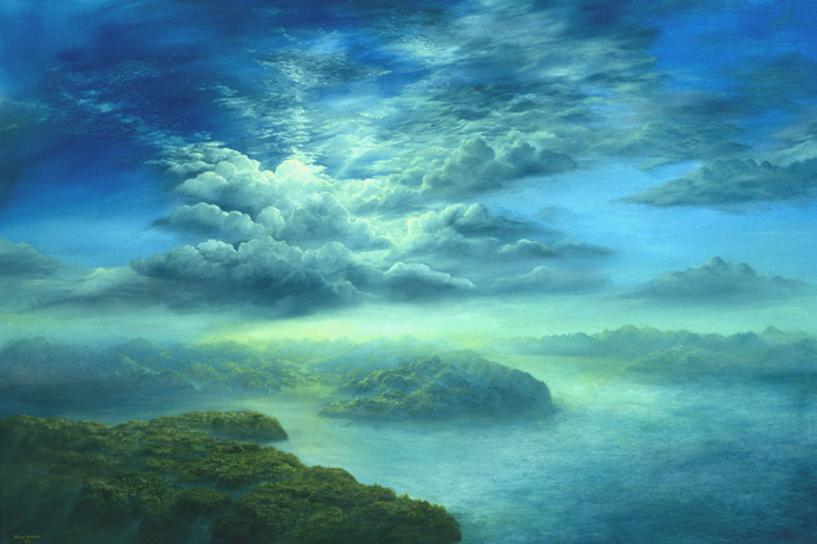 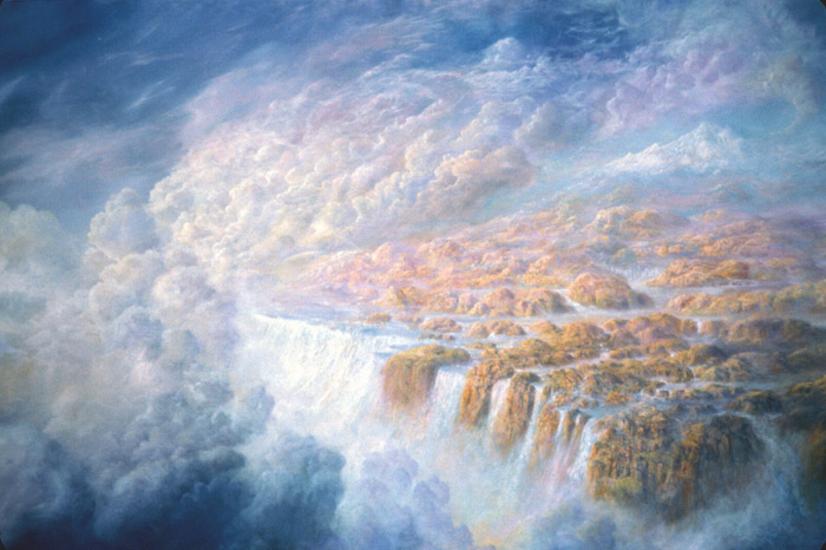 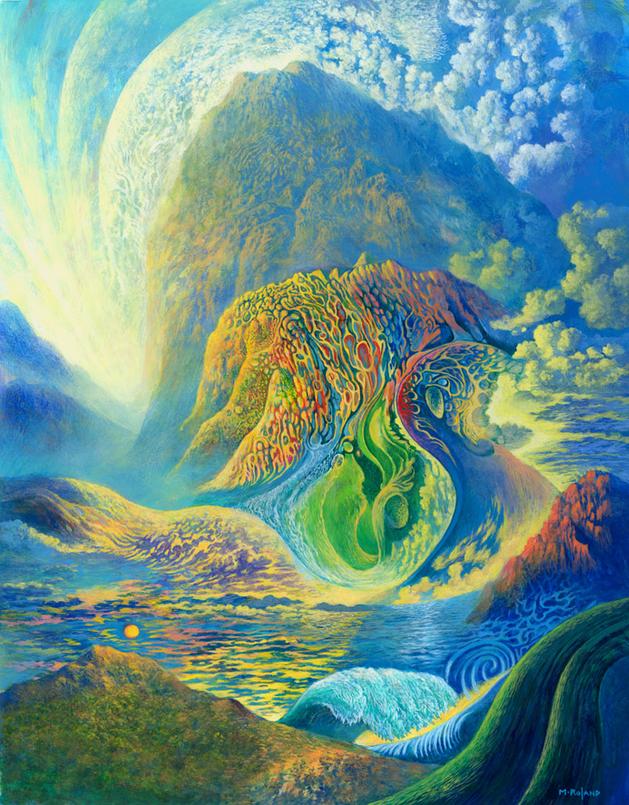 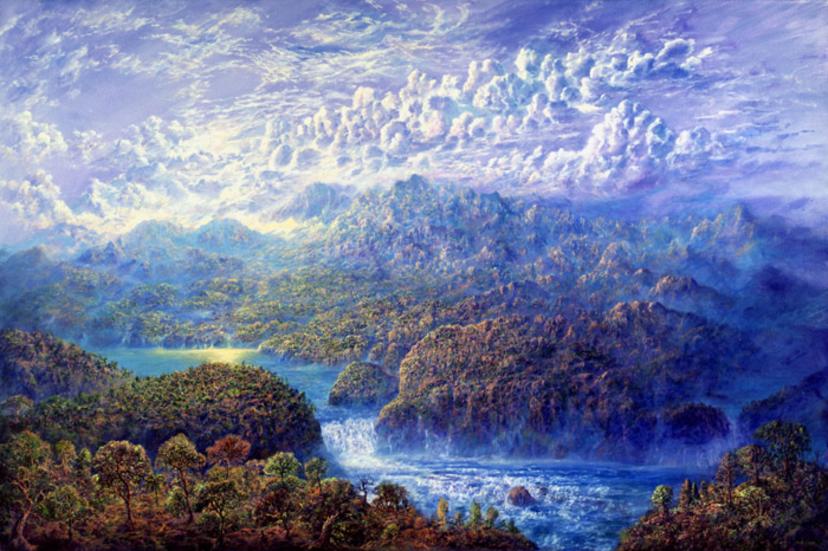 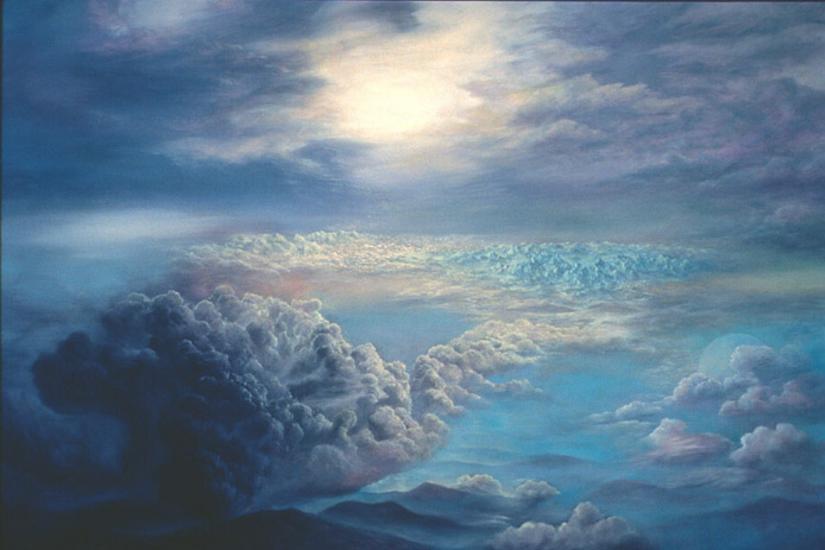 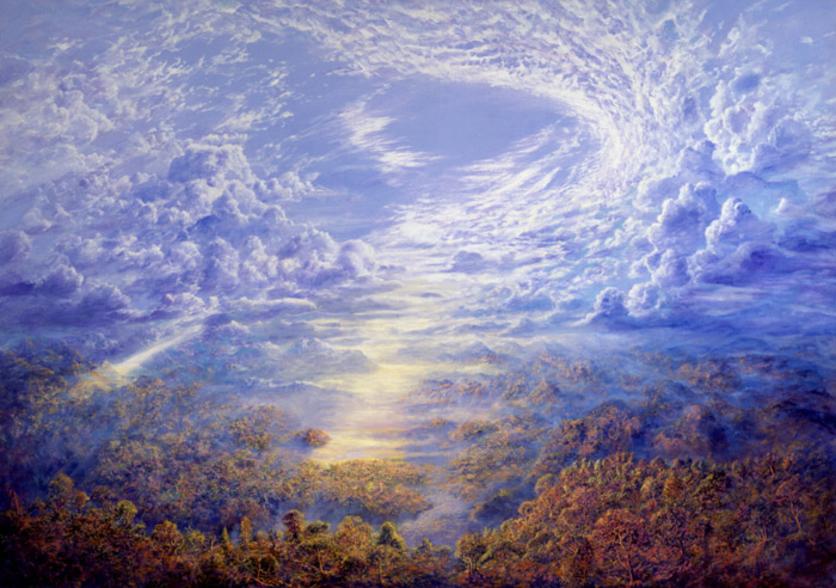 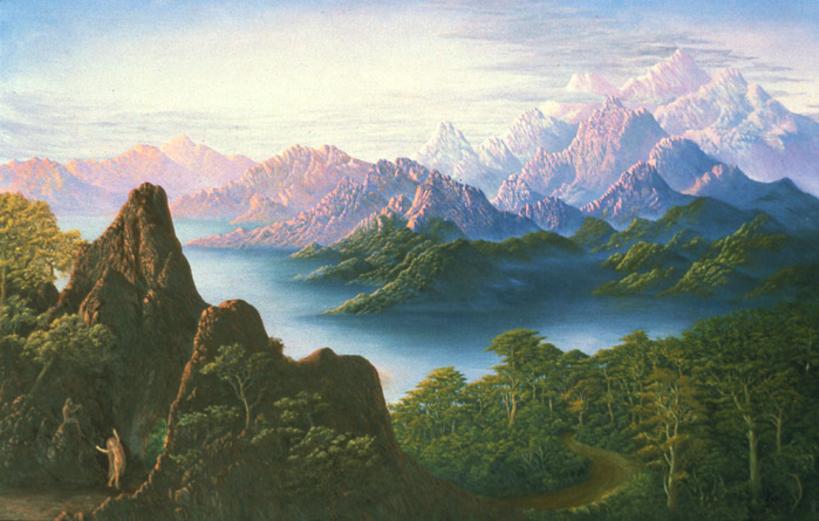 The Piper At The Gates Of Dawn 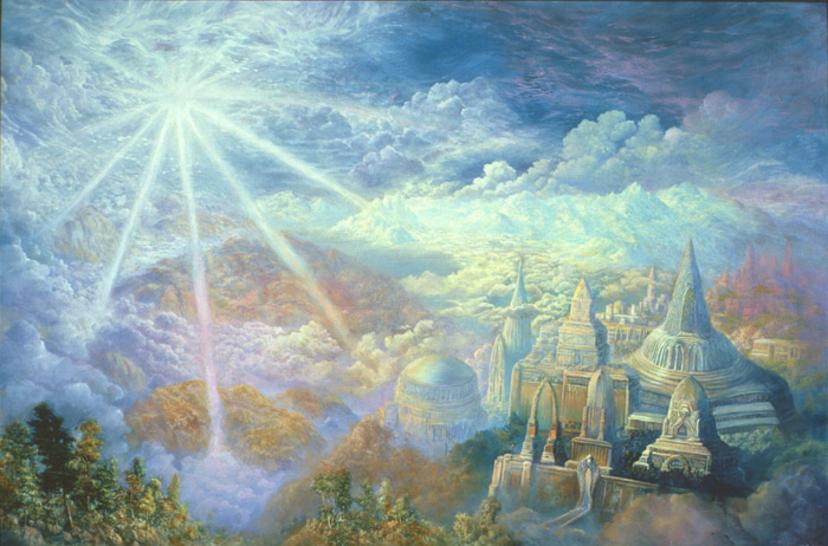 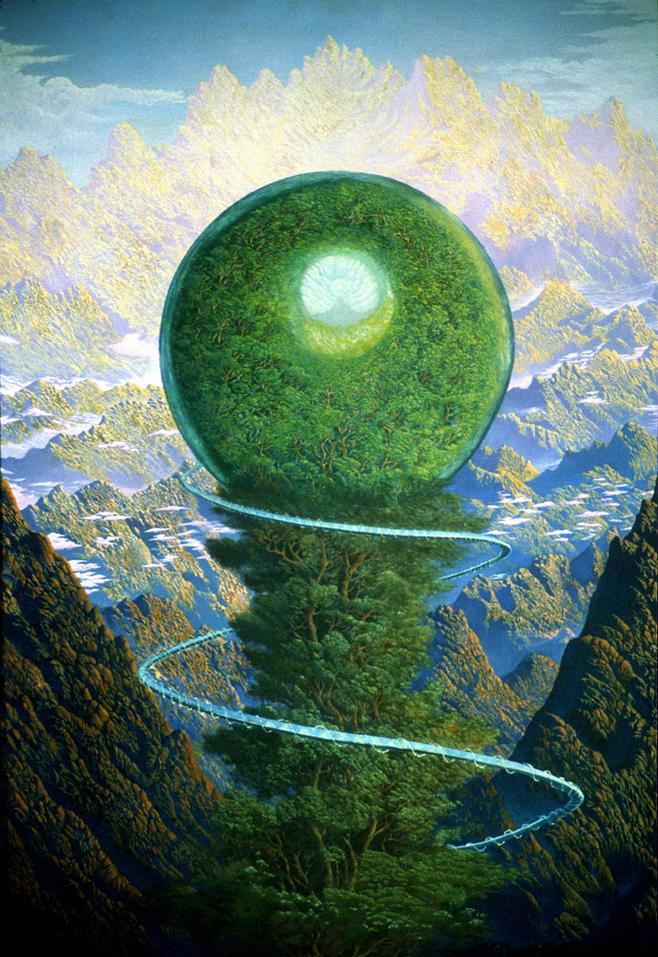